Committed to improving quality of life for animals in need

We strive to be an example of what is possible when animals are held in high regard and recognized as an integral part of life on our planet.

Founded in 2011, Animal Refugee Response is a 501(c)3 non profit organization committed to improving the lives of animals in need, through direct care, serving the community, and standing as a positive example of the NO-KILL alternative.

Our financials are available to view at our office upon request. 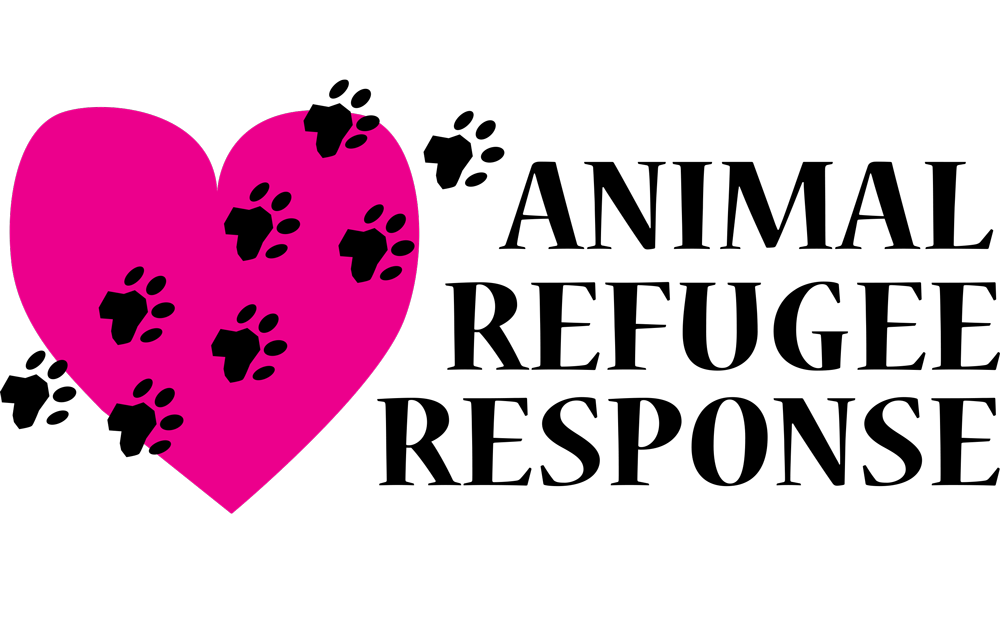 WHO DESIGNED OUR LOGO

One day as our founder, Blythe Lucero was printing heart shapes onto t-shirts at her kitchen table, her curious and agile rescue cat named Alaska jumped on the table, landing directly in the wet ink. Surprised and slightly embarrassed, he scurried away, creating our logo…a true work of art!

About seventy years before, Eleanor Roosevelt said, “People may come and go, but it is a true friend who leaves footsteps on your heart.” Well said, Mrs. R. 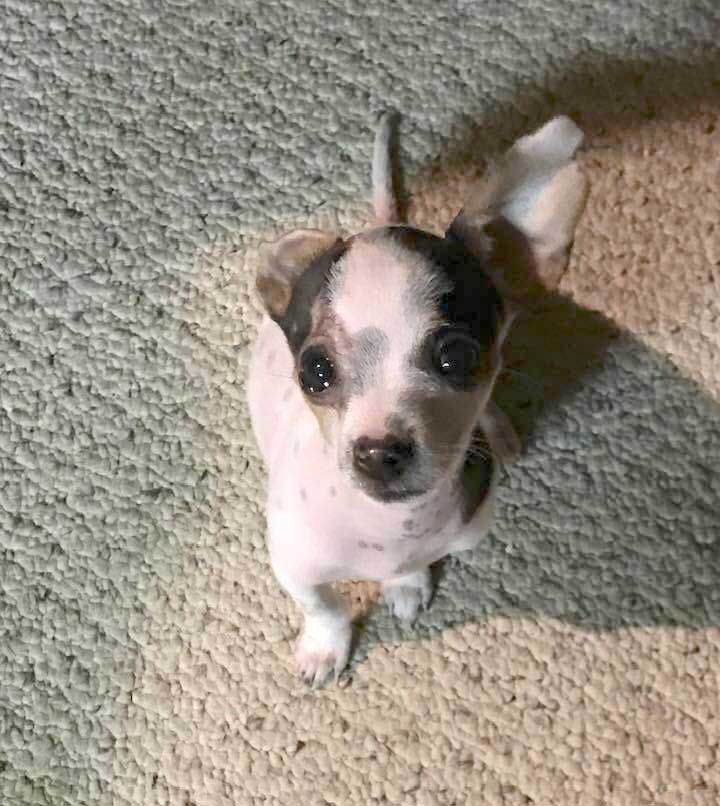 A litter of five very young puppies were surrendered to Animal Refugee Response. The smallest one was nearly lifeless. Covered with a greasy substance, the runt had reportedly been in the kitchen while the owner was cooking, and a skillet of hot cooking oil had fallen from the stove on top of him. Looking closer, his whiskers were melted down to nubs. His eyes, ears and snout were swollen. The fur on his head, back, legs and tail was singed and the skin beneath was red and hot. He smelled like burned flesh.

Apparently the kitchen accident happened about four hours before. By the time he arrived, the burned pup was in shock and we immediately brought him to an emergency vet. Fluids, pain meds, antibiotics, anti-inflammatory and topical burn cream were administered. He was given a guarded prognosis. The vet pointed out that burns get worse before they get better. And they did.

Over the next several weeks, the extent of the puppy’s injuries emerged. After his singed fur fell out, the burned skin on his back, face, head, feet and tail gradually sloughed off leaving painful open wounds prone to infection. His right ear snapped off like a potato chip. His eye lid remained swollen, leading to concern about the condition of the eye itself. All the while the puppy trembled and just wanted to be held close.

After six weeks of intensive supportive care, several vet visits per week, and creative hand feeding, miraculously, subtle signs of healing could be seen. New pink tissue began to surround the burned areas, and slowly but surely grew over wounds. Eventually, his swollen eye lid healed and revealed a seeing eye. He began to play like a puppy.

Although his scars remain sensitive to the touch and have never grown back fur, his future can only be brighter than the beginning of his life. We named him Phoenix Van Gough. He still loves to be held close.